The Golden Octopus Foundation Ambassador is Australian of the Year 2008 and Country Music Legend Lee Kernaghan. Lee has helped many Australians across his career since the early 90s, including farmers in drought and more recently the armed forces. He is doing an amazing job spreading awareness for the colour Gold and Childhood Cancer Awareness. He has sung a duet with Keely, called Turn This To Gold, and is continuing to promote the song and the reason behind its words to tens of thousands of people. Lee has always been a great supporter of the regional communities and he is proud to be associated with a foundation that is committed to improving the life of families in regional areas. 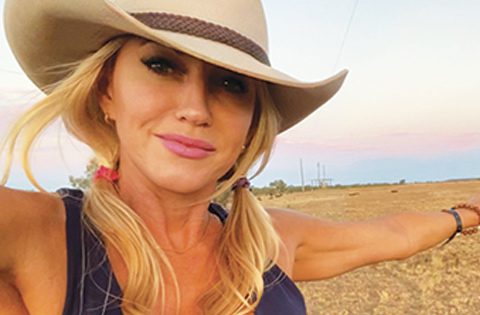 Robby is so honoured to be an ambassador for ‘Olivia’ and the Golden Octopus Foundation. By purchasing or gifting Olivia to a little child in hospital, you will not only put a smile on their face, but you will be reminding them and their families that they are in our thoughts and they are loved. Robby truly believes in the healing power of Love… and Olivia is so soft and cuddly, she’s perfect to give a lot of hugs to lots of little Aussie kids when they need it most. 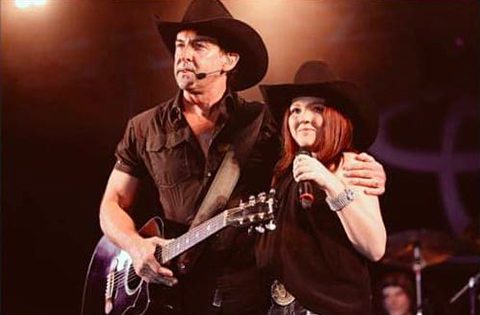 I absolutely loved recording a duet with Keely. She is a natural talent and an inspiration to us all. From her singing, songwriting, jewellery design and fundraising for kids with cancer, Keely is a shining light and I’m so proud to know this great Australian girl.